National Institute of Research and Development for Technical Physics

The beginning of the National Institute of Research and Development for Technical Physics (NIRDTP) is marked in 1951 when, in the frame of Romanian Academy - Iaşi branch, the Physical and Technical Research Division was founded under the leadership of Prof. Teofil T. VESCAN and scientific coordination of Prof. Stefan PROCOPIU. The Physical and Technical Research Division later became the Technical Physics Centre (1977) under the coordination of the National Committee for Nuclear Energy of Romania.

In the spirit of tradition initiated by Prof. Stefan PROCOPIU, NIRDTP develops fundamental and applied research activities, mainly in the field of magnetism, magnetic materials and their applications, including multidisciplinary applications. In recognition of the importance of scientific and technological results obtained in this field at national and international level, in 2000 the institute was granted, following a competition at national level, the status of Centre of Excellence of the Ministry of Education and Research - National Authority for Scientific Research.

In 2001, 2007-2008, and 2012, as a result of a re-evaluation process, NIRDTP has been re-accredited as National Institute of Research and Development by the National Authority for Scientific Research and Innovation. 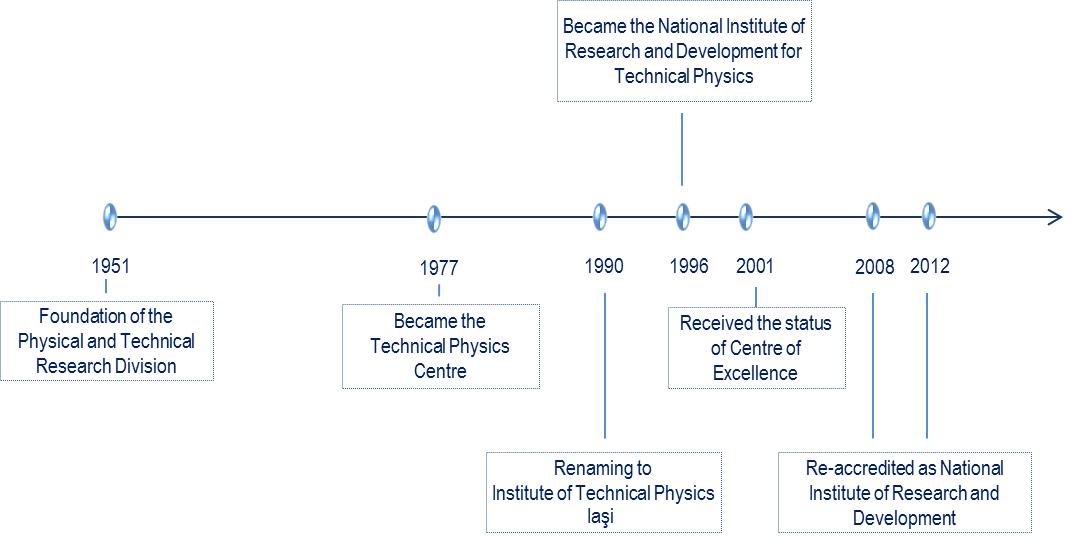 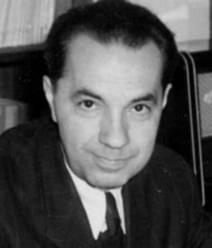 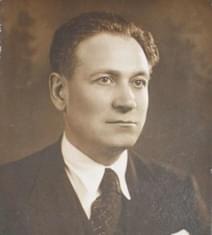